Like nothing else in life, I have a seemingly boundless capacity to obsess about my writing. In deceptive whispers, it promises significance in success.

For over half my life, I’ve struggled to feel good about myself… to find some value, some purpose—some success… or at least to prove immune to the string of assailing doubts and inadequacies embedding my heart like shards of glass and burning like raked coals inside my chest. 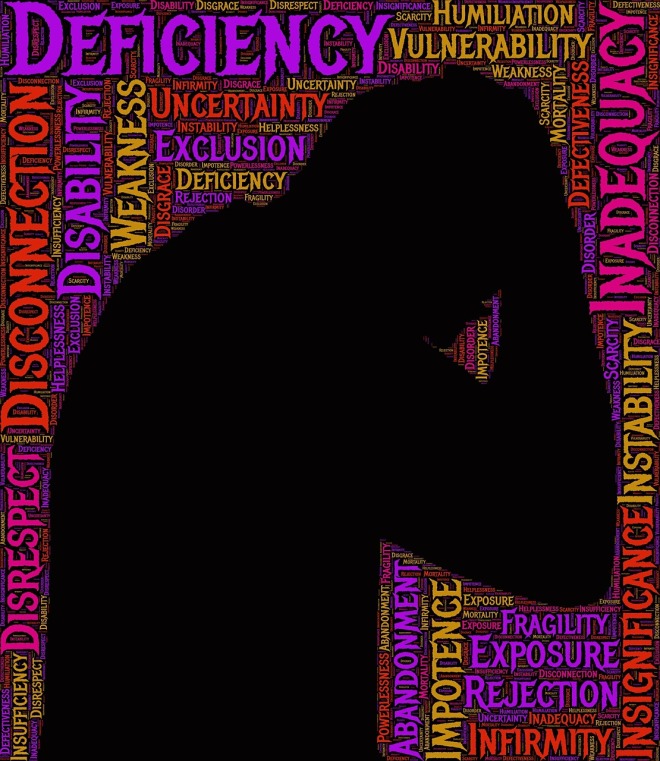 I know God is the source of all good. That I should be able to find satisfaction in Him, but I can’t force contentment…

God is love, He’s enough, and He makes me adequate… But what I know in my head, life experience mocks. I can spend entire mornings in devotion, preparing my mind…and yet the moment I face a messy scene or a blank page, I freeze.

Haven’t I learned a thing?

Of course I have. In my head… But I have a prodigal heart—perpetually blind to the great expanse of Love Who calls this fragile temple His “home” and lives to satisfy this broken soul. He’s been living inside all along, and yet my heart wanders to the farthest reaches of my dark imagination, still searching for a shred of worldly hope or some flicker of self-worth.

As the prodigal son attempted to transform his father’s fortune into joy, so I use my Father’s “talents” in hopes of earning satisfaction. And yet…my talents aren’t enough. I’m mired in emotional squalor, feeding—starving—on the deficit of my own futile attempts to find meaning within.

In spite of all my efforts, I hit a wall of frustration. What started as a gift to be enjoyed has become a slave driver instead. Am I not capable of writing for God alone—in His strength and joy?

It should be possible, but always the need to measure up creeps back. The internal editor shreds my efforts. The very act of sitting down at the computer erects an impenetrable wall. I’ve come a long way—learned so much. But now that knowledge has become my very own snare—like God’s unattainable law.

But… Over the past week, God has brought various resources to my aid.

For example, I’d been studying personalities in an attempt to better understand my characters (Thank you, RJ, for the inspiration!) when I stumbled upon this book at the library: “Better than Perfect” by Dr. Elizabeth Lombardo.

For a long time, I’ve known I was a perfectionist. I might’ve even seen it as a good thing, something to spur me toward excellence. Now I see it’s my Achilles’ heel, sabotaging all my writing efforts.

Waking the next morning, after an anxious day devoid of any story-writing progress, I wrote, “God is the Alpha and Omega, the Beginning and End, the Source of all love, joy, peace, strength, and truth. Seeking satisfaction in anything else is futile. When I dig inside and come up short, this is my solution.” And I did feel peace in those words, however fleeting. In spite of their truth, however, they failed to remove the inevitable writer’s block wall.

I received further reassurance and encouragement from this outside post I recently reblogged.

“It’s not about me,” Sheehan says. “It’s about being a part of what God is doing. For the weirdos like me. The awkward kids on the bench who no one else will reach out to. The ones who get more truth from bizarre story than many ever could from fact. This is our charge, and the enemy knows it, and we won’t go unopposed.”

Then, I felt God saying it was okay not to be productive with my writing. That I needed to take some time to connect more deeply with Him and learn to live in His strength. If I wanted to write for Him, ultimately, I needed to learn how to really live for Him.

Somewhere in all those struggles, I also discovered a radio broadcast on frustration by Dr. Charles Stanley. His message confirmed what I think we all know on some level. Frustration, ultimately, is not about what’s going on in the world around us… but about our internal response. After all, different people often respond to the same set of circumstances in divergent ways. Why? Because, unlike Paul, we haven’t all “learned to be content whatever the circumstances” (Philippians 4:11).

Furthermore, God is sovereign (Isaiah 14:27). Whatever difficult circumstances we’re facing, aren’t they God-ordained? Paul could say, “I can [endure] all things through Him who strengthens me” because he knew God was present, working, and sovereign in those situations. And God’s plans are always best.

One interpretation is this: God allows difficult circumstances in order to shape us and to highlight areas within us that require transformation (James 1:2-4, Romans 5:3-4).

My perfectionism, I believe, was the internal deficit God was highlighting. This embedded thorn in my soul has been around for as long as I can recall, pronouncing failure over my every “accomplishment”… My Ph.D. thesis. My three years of teaching. My failed manuscripts. Every minute of writer’s block and every criticism—from within and without—every self-doubt triggering a new identity crisis.

But if God is magnifying this issue, surely He means to bring healing.

Ted Dekker’s free ebook, “Waking Up: To the Way of Love,” recently rocked my world. The truths I read therein faded quickly from my mind, but I feel the Holy Spirit’s swell whenever I reread them… Am I not searching for significance, just like Ted, who confessed, “I see now that in my search for love and acceptance, I slowly began to enslave myself to various identities, which I mistook for my real self in many arenas—sports, church, relationships, career, wealth. These identities became like gods of a lesser kind, all of which I hoped would save me from insignificance in this life.” (See my guest post on idols here.) 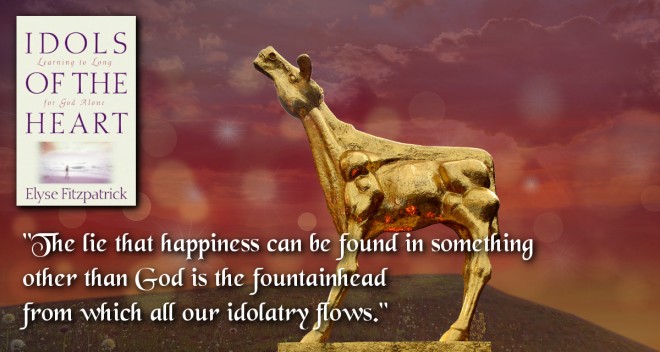 Eventually, Ted’s revelation came: “I free-fell into that space beyond mere intellect where faith and love are found… It felt like falling into a great unseen mystery, but I was actually falling into the light. I was falling out of a prison—a darkness that had been deepened by my own attempts to make my own light through reason and striving.”

The ultimate truth he discovered was this: In Christ, we are already complete. We are already holy. As sons and daughters of the living God, we are hidden with God in Christ. For us, in a very literal sense (since we died with Christ and are raised again with Him), to live is Christ.

“So I found myself asking over and over: If it’s no longer me who lives, but Christ who lives, then who is this person called Ted, whom I judge and condemn for his constant failure? Who is the man I see in the mirror? He doesn’t look like a new creature and doesn’t appear to be seated in heavenly places. Who is this guy who stands on two feet, seeking acceptance and significance in various ways? …

“The answer became plain. My seen, temporary earthen vessel, to use Paul’s description, was like a character in one of my novels. Like a role that I played for a short time. It wasn’t an illusion or evil as claimed by the Gnostics—God forbid. But, clearly, it was passing away—decaying already—and therefore not eternally True. It was like a role in a TV movie.

“I had mistakenly put my identity in that role, rather than in my true self so clearly characterized by Jesus and Paul as one joined with and in Christ.”

So here I am, stalled on the verge of a new identity crisis, still unsure what to do with my work-in-progress but certain my next step will be a stripping of the old perfectionistic self… To that end, I’m contemplating how my stories—rather than feeding my own sense of self-worth—can convey God’s eternal truths.

How about you? What do you see as your identity? Is there something God wants to work in you before you work your writing for Him?

Concerned you might be a perfectionist? Take the quiz here: http://betterthanperfectquiz.com/

And make sure you don’t miss the end of my personal testimony.