What makes doing something worth it? It’s easy to say something is worth doing if it’s fun, if it makes money, if you’re good at it, or other people think it’s really great. The benefits are obvious, immediate, and tangible.

Both of my books wrestle with this topic a little. That’s because I have wrestled with it a LOT. As a creative whose creativity does not (yet!) pay the bills, I’ve done a lot of asking myself, “Is this worth it?” What I finally realized is that many of my ideas about what makes something worth doing were wrapped up in the likely outcomes of doing that thing.

And I realized that was pretty silly (and not at all Biblical), given there is no way I can actually know the outcomes. I was judging the worth of my endeavor by playing a guessing game with the future instead of trusting God with it. There’s a pretty good discourse on this in my book “The Worlds Next Door.” Here are a couple of snippets from that section: 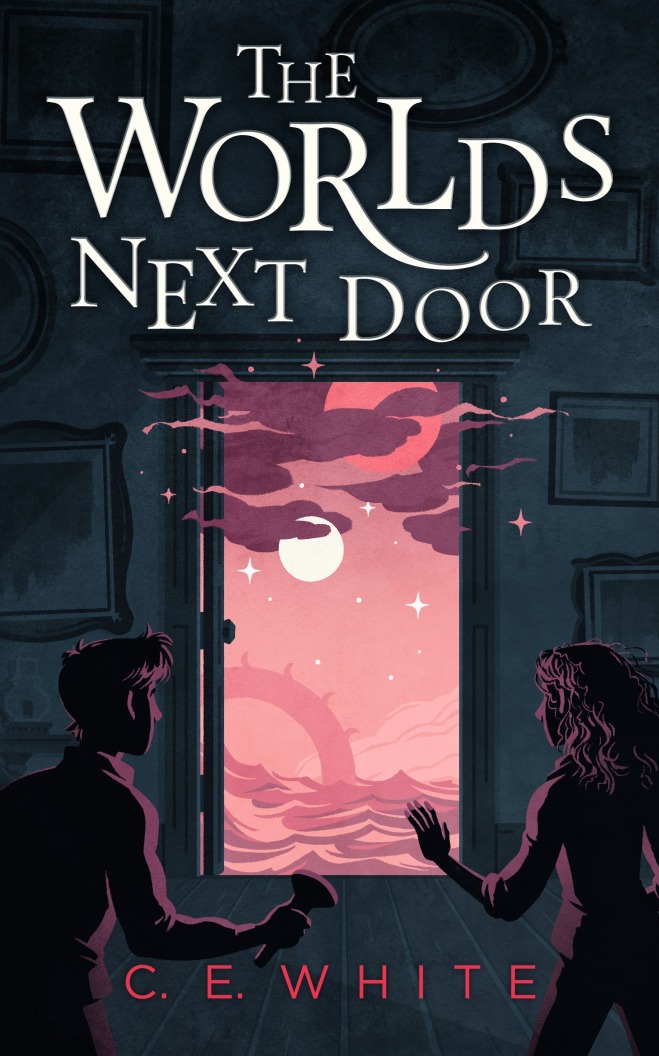 “You are not guaranteed success, but many more successes would have been gained and many more heroes born if people would begin journeys without being certain of their ends. Countless discoveries, countless loves, and countless brave deeds have been considered and tossed aside because of uncertainty and the consequences of possible failure. Would you be one of those who live knowing they have passed that by? Bravery is still bravery even when it does not accomplish its goal, though, sadly, the world rarely recognizes it. You may not be praised as a hero if you fail, but you will still be one if you have done the thing you were called to do. Just remember: if it is fear causing your doubt, it is not of Tanri.”

“If you can only be happy with your choices if you are happy with the consequences of them, you are using the wrong criteria. Consequences are not in your control. You must choose what your conscience will not regret, regardless of what happens because of it.”

And to sum this up:

That’s clearly a joke, but it’s pretty much how the world sees it. If you succeed, you’re a hero. If you fail, you’re a fool for trying. I think the trying is what makes you a hero, whether you appear to succeed or not. Because success can’t always be seen in the moment.

I think Vincent van Gogh’s life proves this point beautifully. In my book, “Vincent in Wonderland,” he’s not quite sure if his own gift is worth what it costs him. Another character’s response: 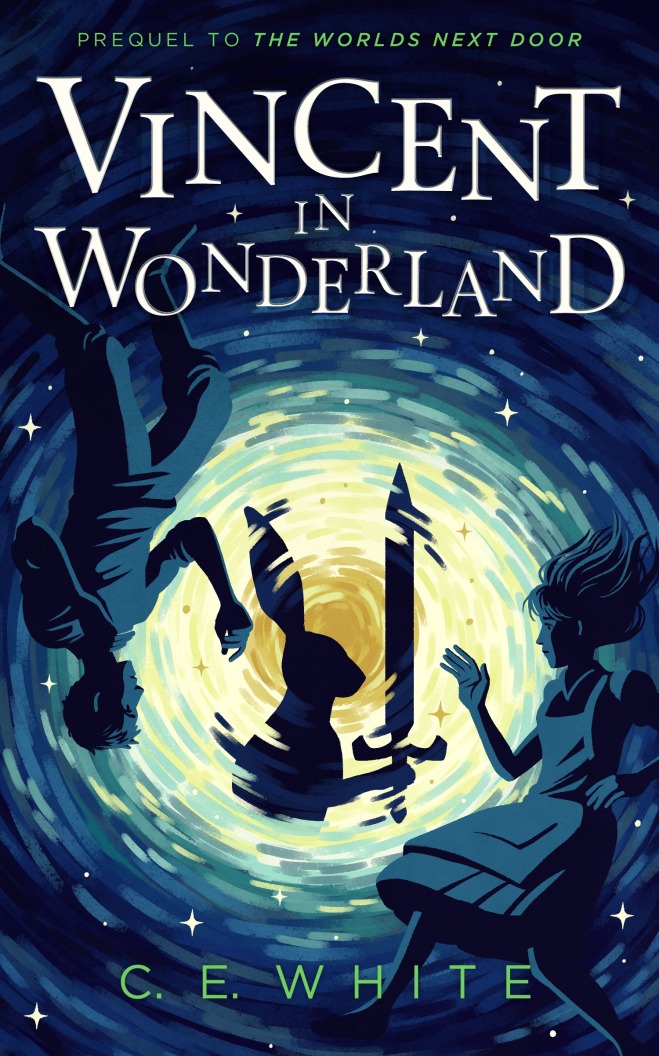 “It is always worth it, though you may never know it in your lifetime, for ripples go out and out forever from every bit of love given and every hardship endured for the good of others. I have seen from the dawn of all worlds as each gift embraced rides on and on into the future like a wave.”

As a Christian, I know God is in charge of the outcomes. If we’re following His lead, we can trust that His perspective is far bigger (and better!) than our own. “For my thoughts are not your thoughts, neither are your ways my ways, declares the Lord.  For as the heavens are higher than the earth, so are my ways higher than your ways and my thoughts than your thoughts.” (Isa. 55:8-9)

Maybe fifty years from now a kid will read one of my books, and it will pull them back from an emotional cliff. Or maybe a great artist will be on the verge of giving up because no one believes in him but reading “Vincent in Wonderland will convince him to keep going. Maybe, maybe, maybe…

Despite a tragic lifetime of failure, Van Gogh is now arguably the most famous artist of our time. He was told, readily and often, that he was worthless, talentless, lazy. And truthfully, he was a difficult person. He was troubled. But he still poured into his passion, and the rest of us are grateful for it today. Those around him were not.

Hebrews 11 (also known as the “Faith Chapter”) always reminds me to look ahead to the real reward instead of what is happening around me at this moment. “Now faith is the substance of things hoped for, the evidence of things not seen.” (Hebrews 11:1) The Bible assures of the hope to come—the ultimate end of eternal peace with Him. In the meantime, those in the chapter who were praised for their faith were also tortured and mocked and flogged and poor and imprisoned and homeless.

I guess if those people can live lives of faith through conditions I can’t even imagine, I can write a few books God has laid on my heart, though they may never make money and a few people may not like them.

Just remember, if it is fear causing your doubt, it is not of God. 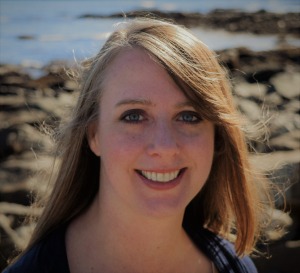 C.E. White is an author and collage artist living in the mountains of North Georgia with her husband and two cats. She loves whimsy, fairy gardens, and the Oxford comma. She also delights in rainy days spent on her porch with long books and large cups of coffee. Vincent in Wonderland is the prequel to her first book, The Worlds Next Door.

3 thoughts on “Is the Creative Life Worth it?”